Posted at 14:29h in Uncategorized by HWhite 0 Comments
0 Likes 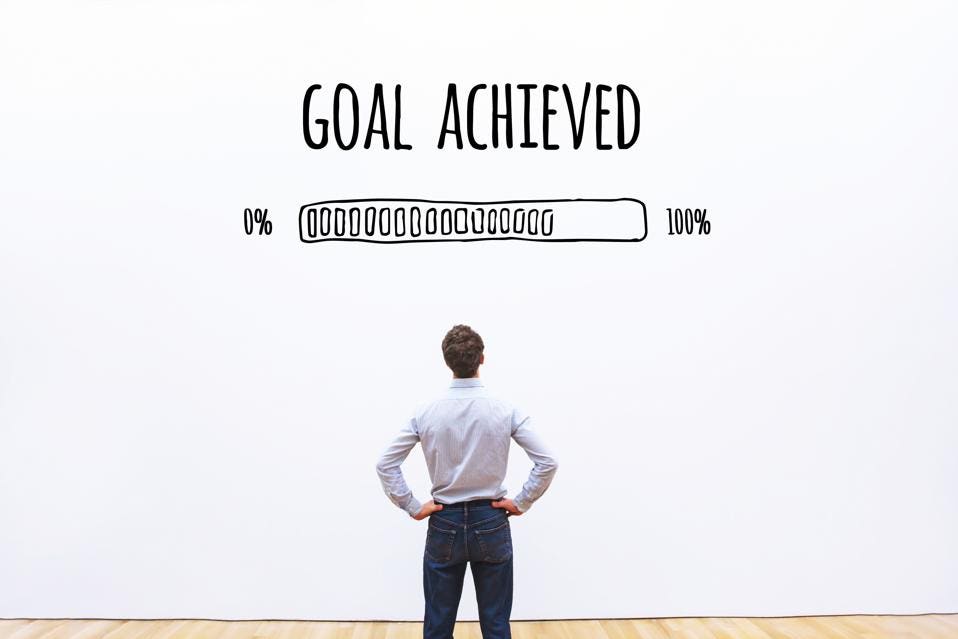 Michael Jordan credits Howard H. White with supporting him throughout his 15-year career and helping him beyond the game of basketball.

As a younger man, Howard H. White dreamed of becoming a professional basketball player. After winning a college scholarship, he became a standout point guard for the University of Maryland

However, two knee injuries put an end to White’s sports career. So White moved into coaching other athletes, including Moses Malone, before eventually joining Nike.

There, he mentored athletes like Charles Barkley and Michael Jordan and became vice president of the Jordan brand.

The Michael Jordan Formula For Goal-Setting

When I pressed White on what he and athletes like Jordan do to succeed, he offered a four-step system for crafting meaningful goals.

“Number one, have a vision, have something that you see crystal clear,” said White.

An example vision could be starting a business within an industry you’re passionate about or becoming vice president of a division within your company.

“Number two, write it down somewhere because they say only 20 percent of the people in the world have written definite positive goals,” said White. 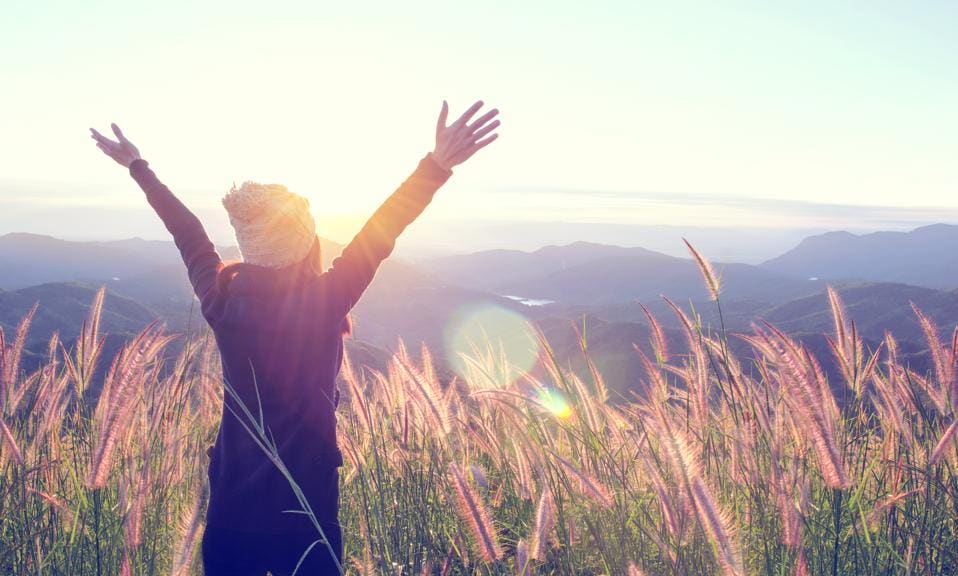 That last part, making dreams come true, trips up many procrastinators. The trick, according to White, is to create daily habits and structures that enable success.

“There are plenty of people with talent,” said White. “If you can create habit, discipline and structure you can do anything in the world.”

In Believe to Achieve, Howard describes how Jordan practiced his game-winning shots millions of times beforehand.

Example habits for an entrepreneur could include placing just three sales calls a day, every day, until they hit their revenue goal.

Similarly, executives could task themselves with spending 30 minutes per day on a personal project related to their long-term goals at a company before attending to other people’s priorities.

Crafting goals that are achievable and meaningful is a balancing act. White advocates being audacious—at first.

Audacious goals are difficult to swallow, but they’re much more digestible if you break them into smaller goals.

“Michael Jordan said one time…’My goal is to score 30 points a game’,” said White. “‘Thirty points a game is pretty tough, but if I break that down to what I have to do in a quarter…I know I can do that.'”

This approach could help an entrepreneur create a profitable online course for example. He or she could record just one lesson a day until it’s done.

“The big audacious goal is only comprised of little spontaneous combustible habits,” said White. “A single spark can burn down an entire forest.” 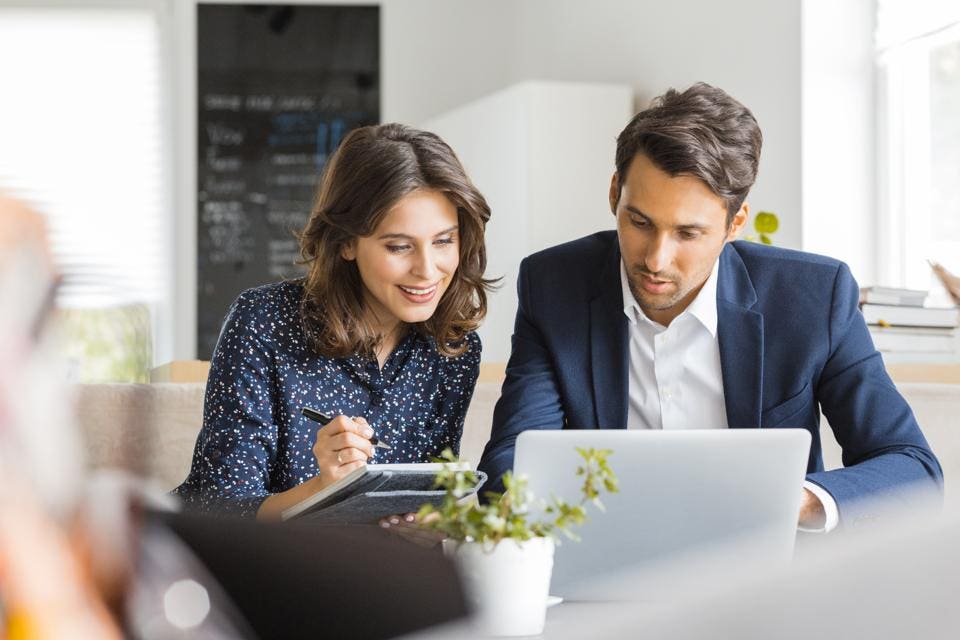 Athletes like Charles Barkley and Michael Jordan cite mentors such as White as key to their successes in sports. In other words, even people at the pinnacle of their professions depend on mentors.

Today, White mentors many younger people who want to achieve their goals. No matter their natural talents, he coaches younger people to listen to others with more experience.

“Obviously, natural talent has a great deal to do with it. There’s that stroke of genius or luck that you’re in the right place at the right time,” said White. But they [must] sit at the feet of a master and learn and learn and relearn.”

The Confidence That Comes With Success

White named his book Believe to Achieve because setting goals and taking steps to achieve them builds a person’s confidence. This process, in turn, appeals more to would-be customers, fans, sponsors and so on.

“Once you start achieving these things…what that does is give you more confidence. That’s what people buy: they buy the confidence that they see in you,” said White.